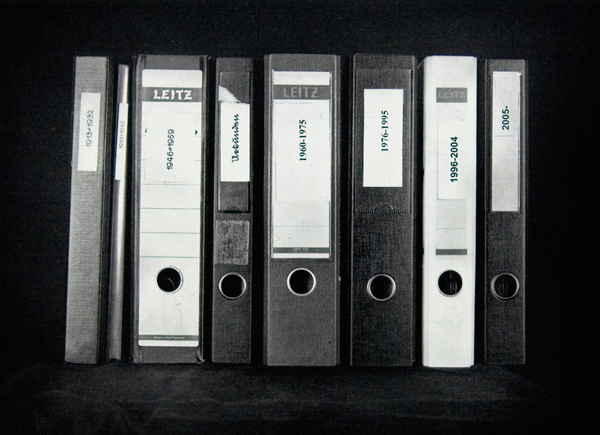 The history of the photogravure reaches back up to the photographic experiments of Nicéphore Niépce (1765-1833). In 1816 he tried to project a picture by a camera obscura so that it could be brought in a printable form. This first quite primitive photomechanical process is called Niépce Gravure Heliographique. After Niépce´s death Louis Jacques Mandé Daguerre (1787-1851) developed another photographic process.

In 1839 he announced his invention called daguerreotype, which was immediately tested in order to make the daguerreotype plate printable as photomechanical intaglio plates.

In 1839 and 1840 it became known by Mungo Ponton and Becquerel that dichromat gets photosensitive in connection with different animal glues.

In 1852 Henry Fox-Talbot found that gelatine becomes insoluble when mixed with potassium dichromate and exposed to light. He patented his technique “Photoglyphic Engraving” in 1852 and 1858 which was later to become known as photogravure: Talbot developed an etching resist over which he used a screen of black crepe to help with the translation of tonal values in the etched plate. He continued to improve on his technique as he moved from iron plates to copper and etched with ferric chloride instead of platinum chloride. He also etched with three baths because he noticed that the beginning and the speed of the process of etching could be influenced with different acid concentrations.

After a kind of pigment printing process was developed in the 1860´s, whereby the exposed gelatine tissue was transferred and developed on a printing paper, Karel Klíc from Vienna combined both methods and exhibited his first “Heliogravüren” in 1879. Not the quality surprised, because, at that time, the French company “Goupil” produced the most splendid photogravures. It was astonishing that Karl Klíc needed just 3 days for the plate preparation which took Goupil a full 3 weeks. Goupil used a completely different method: The printing plate was produced by electrolysis with the help of a variation of the Woodbury method. Karl Klíc kept his technical knowledge secretly and sold some details only under strict preconditions to companies which had specialized in photographic or photomechanical processes.

Between 1884 and 1886 important details of the technique became known, what had the consequence that the application of photogravure got more and more popular. Only the possibility of being able to reproduce photos was of interest, however. Photographers made hardly use of this technique.

In 1889 the English photographer Peter Henry Emerson lifted up the photogravure to an independent art form in his book “Naturalistic Photography”. After that many photographers learned this technique and they were able now to influence the results. For others the photogravure was seen merely as a pure reproduction technology.

In 1895 a new invention by Karl Klíc had become known, which should revolutionize the technique of the photogravure: Instead of an asphalt coating a gravure screen was co-exposed and the copper plate was replaced by a cylinder on a rotary press. After the printing the paper was cut from the roll and pressed on a shiny plate once again to produce the typical embassing of a photogravure. Through this it was not possible to distinguish such a print of a classic photogravure.

Between 1903 and 1917 Alfred Stieglitz published numerous photogravures in his magazine “Camera Work”, which was the first notable 20th century publication to use photogravure at the highest artistic standard.

This website uses cookies to enhance your experience while browsing the site. These cookies, which are categorized as required, are stored in your browser, as they are essential for the functioning of the website’s basic functions. We also use third-party cookies to help us analyze and understand how you use this website. These cookies are only stored in your browser with your consent. You also have the option to disable these cookies. However, disabling some of these cookies may affect your browsing experience.
SAVE & ACCEPT